The only way to fully experience a wrestling event is in person. We believe in making wrestling an interactive experience. Events feature an optional pre-show wrestler Meet & Greet for autograph & photo opportunities.

Check our Events page to see how you can attend a WrestleSport show.

WrestleSport debuted in August 2014 at the Oregon Convention Center to a tremendous response. Returning in 2015 & 2106, the events featured wrestling stars from around the world.

WrestleSport has also participated in such events as The Portland Hot Sauce Expo, drawing in loyal wrestling fans while entertaining new audiences.

Originally intended to be an annual professional wrestling event showcasing top local talents, the WrestleSport fanbase has grown to require a more frequent schedule. As demand continues to grow, we have also planned to increase the frequency of live shows, and are currently working on a full 2017 schedule.​ 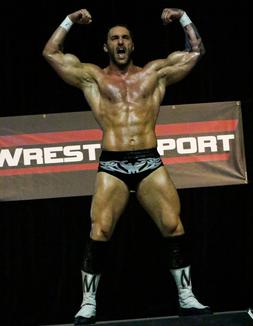 We produce an interactive, immersive and family-friendly live event experience that is suitable for all audiences.